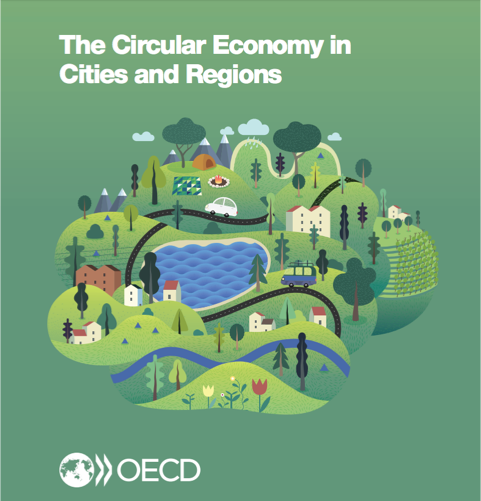 Ecological management has long ceased to be a chic trend and is now a sheer necessity. The magic word is "Circular Economy". According to the Organisation for Economic Cooperation and Development (OECD), cities play a particularly important role in the implementation of the Circular Economy (CE) in a world in which half of humanity lives in cities and in which mega-conglomerates are responsible for 80 percent of greenhouse gas emissions and 50 percent of global waste. To help identify and unleash the potential of CE, the OECD has launched its program, the OECD Programme on the Economics and Governance of Circular Economy in Cities and Regions, under the motto "Knowledge is divisible".

- A framework of measurable indicators will be developed to assess and decide on CE strategies.
- At different levels, cities and regions learn to identify challenges and opportunities of CE.
- Through cooperation at eye level, knowledge and practical experience are shared and made available to all participants.

The OECD has taken a closer look at 31 cities and three regions around the world that are already involved in the Circular Economy at different stages. The OECD is currently engaged in an intensive dialogue with four cities: Valladolid and Granada in Spain, Groningen in the Netherlands and Umea in Sweden.
The coordinator of the OECD program is Dr. Oriana Romano. She will explain the project at the next Global Food Summit in March 2020 in Munich.