The First Day of the Global Food Summit live from Munich

Proteins from CO2, Bacteria and Energy - Are We at the Dawn of a Bioeconomic Age 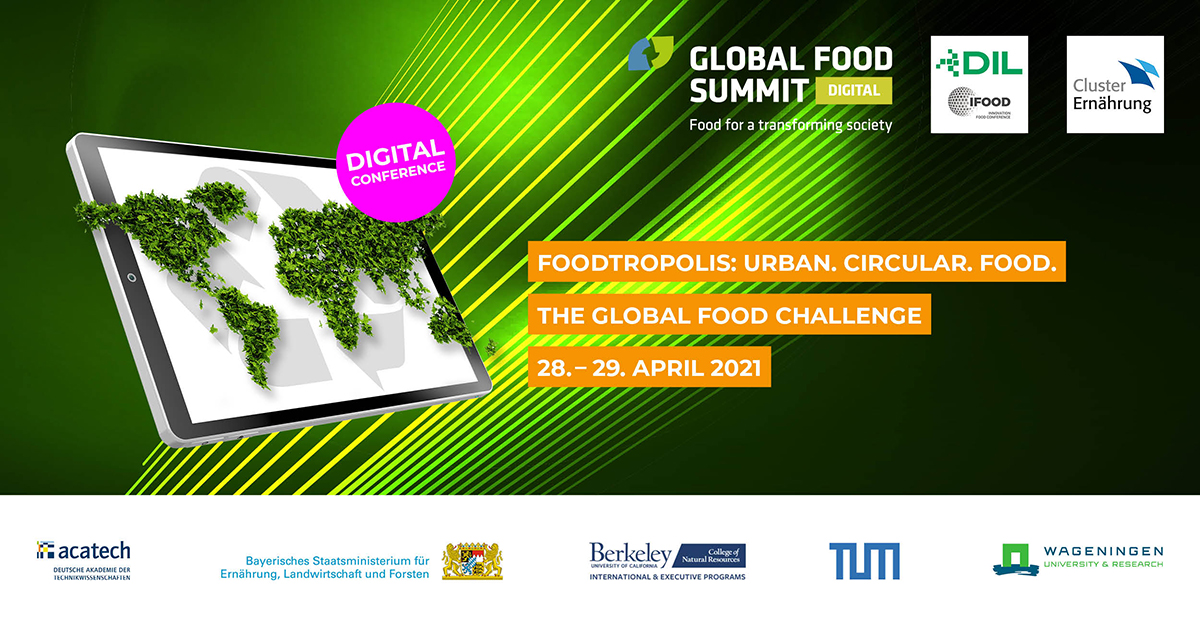 Commentary: The acceptance of alternative proteins, by Dr. André Vielstädte, Head of Corporate Communications at Tönnies

Commentary: The acceptance of alternative proteins, by Verena Jungbluth Editor-in-Chief | Head of Veganism at the German Animal Welfare Association 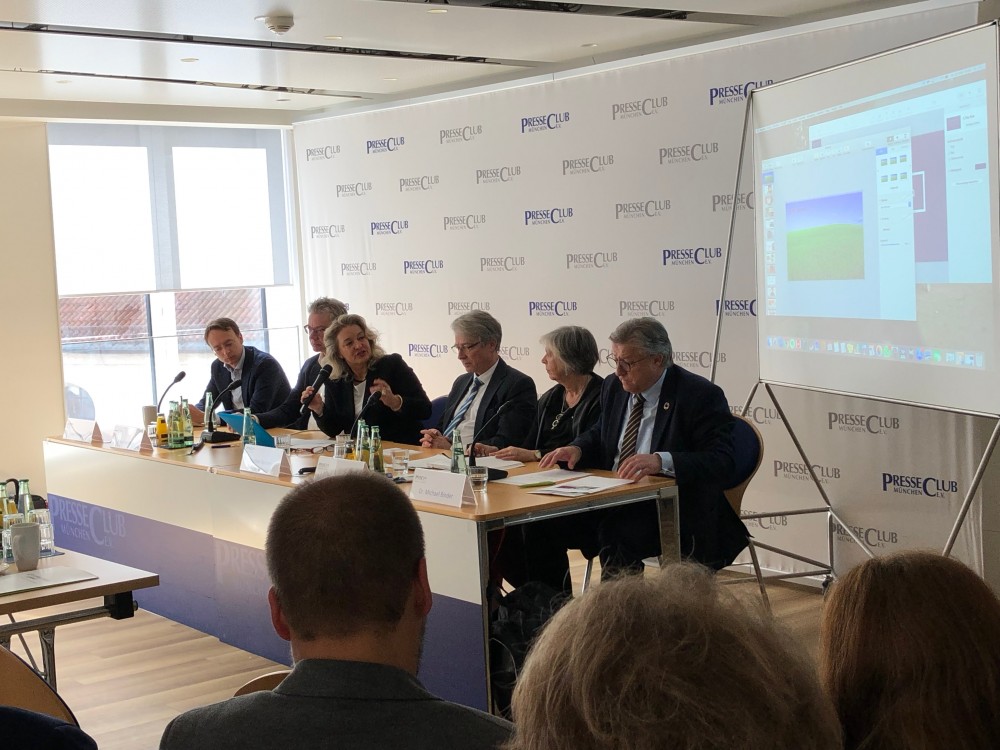 The press conference held on 20 March 2019 at PresseClub Munich was broadcast live in the Bavarian Parliament. Journalists from various media organizations like the Süddeutsche Zeitung, the Bayerischer Rundfunk, TV Bayern and the Schwäbische Zeitung participated in the press conference.

Peter Verstrate, CEO of Mosa Meat from the Netherlands, presented the state of the research on Clean Meat, produced from stem cell cultures with the aim that food is produced in a way that conserves resources.

Jaap Strengers from Systemiq presented a study on sustainability in food production. His work has already received a lot of attention at the World Economic Forum in Davos in 2019. “Currently, every dollar spent on food leads to two dollars of social costs. The biggest problem is that food is produced in a way that requires a lot of land and energy. Therefore, it is necessary to find other types of food production that are less polluting to the environment.”

In that line of finding newer methods of food production, concepts of the circular economy from the city of Guelph in Canada could be very important. Barbara Swartzentruber, Executive Director for Strategy, Innovation and Intergovernmental Relations at the City of Guelph, said that Guelph intends to become the “Silicon Valley for Food” while presenting the unique concept of Canada’s first Circular Food Economy at the press conference. Guelph intends to feed its citizens healthier food, rethink waste as a resource and ultimately create more jobs by bringing together various stakeholders in business, academia and entrepreneurs around food innovation. Many projects within the framework of the strategy are to be implemented with the help of new technologies like data-mapping.

Dr. Michael Binder from Evonik presented on the Veramaris project in which aquaculture of salmon received all the nutrients from vegetable protein. Previously, two kilograms of wild fish were needed to produce one kilogram of farmed fish. However, with this project, Evonik has managed to innovate a way to stop the overfishing in the ocean. Nonetheless, the production of plant-based proteins for fish food is very energy intensive. In this regard, Dr Binder said, “A single solution can never be absolutely right. There is always a price to pay. And ultimately, it is the end consumer decides what kind of sustainability is the best way forward.”

You can find the press kit of the press conference here.